physical movement among youthful school children can wind up improving their scholastic execution, another study proposes.

Italian specialists followed 138 youngsters matured 8 through 11 who took mental keenness tests under a progression of conditions that occasionally included physical movement and now and then didn't. 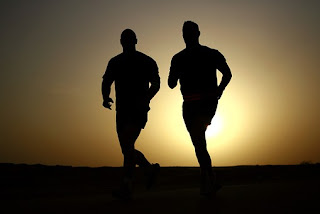 The discoveries show up in the March issue of Medicine and Science in Sports and Exercise.

Over a three-week time span, the youngsters sat for three test sessions of 50 minutes each. Before the principal test, they had all occupied with some type of physical effort. Before the second test, they had just occupied with scholastic activities. Also, the third time they had taken an interest in both physical and scholarly movement. Every one of the tests was organized to measure focus abilities just as the speed with which the children reacted and the nature of their answers.

The kids performed best after either physical action or scholarly movement, yet less well when both were joined before testing.

The handling rate went up by 9 percent subsequent to participating in some type of mental "exercise" and 10 percent after physical activity. Yet, after a consolidated physical and mental effort, testing scores went up by only 4 percent.

So also, as far as fixation aptitudes, a pretesting mental movement supported scores by 13 percent, while physical action sent scores ascending by 10 percent. At the point when both were consolidated, trying outcomes went up by only 2 percent.

The creators said the lower scores could be because of an ascent in stress-related with requesting that kids practice both their cerebrums and their bodies in a similar time length.

"Our discoveries," Gallotta stated, "propose that shifting kinds of effort have distinctive helpful impacts on younger students' quick intellectual presentation. While more research is required, we accept this gives supportive avocation to expanding physical action openings in the scholarly setting."
at November 01, 2019 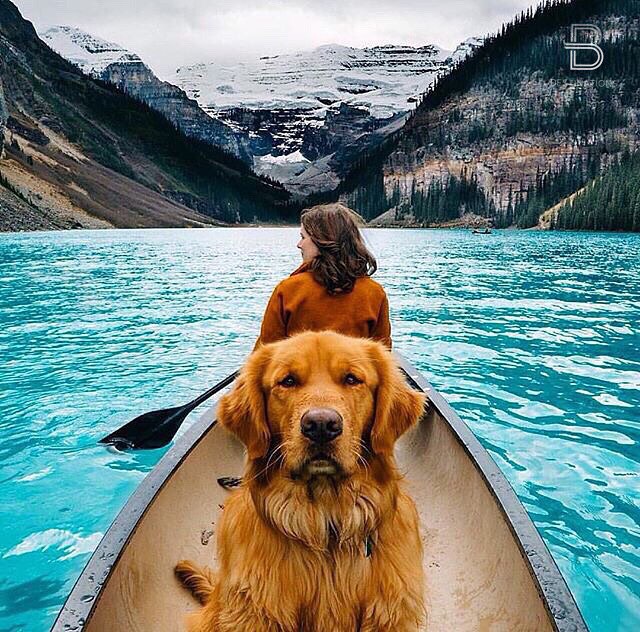